Atmospheric moods and dramatic harmonies showcase acoustic and digital sound expression through prepared piano with extended techniques, synths, vocals, and improvisation. Originally inspired by Thomas Wright’s book, An Original Theory or New Hypothesis of the Universe published in 1750, all text in this performance of “The Frame Unfolds” quotes his theories and musings about the universe. The awe expressed by Wright hundreds of years ago can be applied to our sense of virtual reality today.

I would now willingly help you
to conceive the indefinite mutual Distance of the Stars,
in order to give you some small Notion of the Immensity of Space;
but as this will be a Task merely conjectural,
I shall only desire you to believe it as far as your Reason will carry you,
safely supported by an obvious probability.

What an amazing Scene does this display to us!
What inconceivable Vastness and Magnificence of power does such a Frame unfold!
[Stars] crowding upon [stars], to our weak sense, indefinitely distant from each other;
… a Universe of Worlds, all [spotted] with:
mountains, lakes, and seas,…
herbs, animals, and rivers,…
rocks, caves, and trees;
and all the product of an indulgent Wisdom,
to cheer infinity with endless beings.

But I find,
what I at first proposed will prove too long for this Letter.
However,
I will endeavor to reward your Patience in my next. 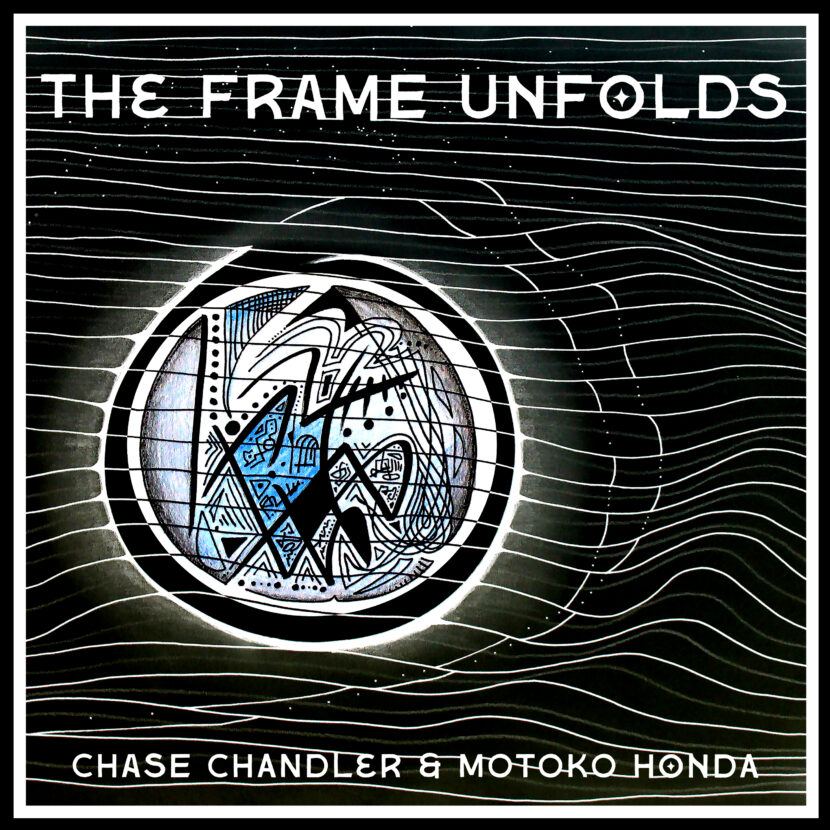