To help introduce this project, please consider these thoughts.

The sound of a human voice is, in some ways, the most effective tool in communicating human to human. Whether one hears talking, crying, breathing, or laughing, we humans are conditioned to decipher many layers of meaning within each sound made by another. Even when there is nothing to decode.

As each of you read these very words with the voice in your head, ask yourself: Is the voice in your head inherently a human voice? Are you truly the one in control of that voice? If I was to speak out loud for you, would the mind’s voice still be there? Would the value become more inescapable if repeated? Could an entire new landscape be accidentally created piece by piece?

Thoughts aren’t inherently good or bad. But if they’re dwelled upon, do they become more real?

The pull for inner resolution is immediately illustrated at the start of this piece. An unresolved emphasis of the leading tone, a pitch not traditionally left unresolved, hangs tentatively in the air and it’s unsettling function is consistently revisited. The interval presented by the opening phrase continues to develop throughout the work with only it’s very repetition (by way of direct reference, transposition, or intervallic inversion) as a source of comfort to the listener. Large vocal leaps in the main line and elongated unisons in the accompanying vocal duo, that toy with the main vocal line’s consonants, are all meant to portray a lingering pain longing for confrontation and resolve. 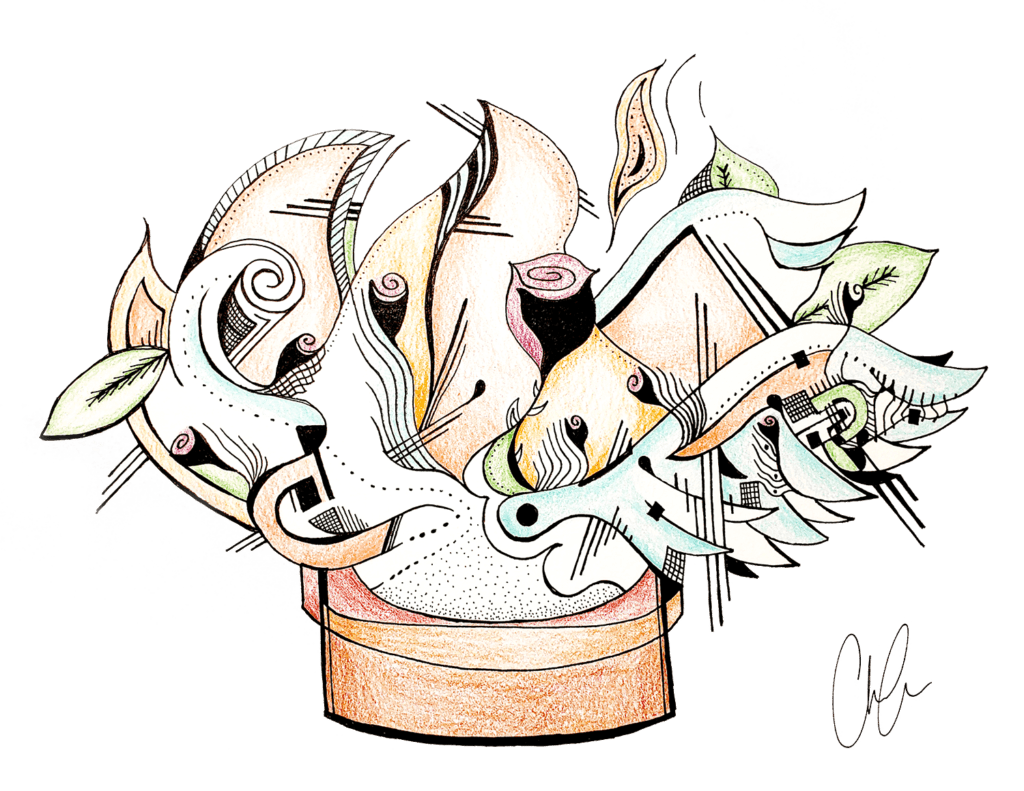 Long pauses between the text where broadening moments evolve and shift invoke a quiet solitude around changing circumstances that neither gain concrete direction nor feelings of momentous progress. Many opposing forces weave and dance throughout this piece, painting an emotional landscape of vivid imagery and uncontrolled impulses expressed by the character.

As the piece continues to uncover a conflicted acceptance of ongoing pain, whether or not there is a perceived solution to the situation presented by the text, the importance of “home” is meant to leave the listener in a state of bittersweet resolve. Rarely, if ever, is the opening conflict ever settled. The only resolution for this piece is ending in a similar way as its troubled opening, by approaching the leading tone by downward descent (which is also inverting the opening interval of a major-7th). And the very familiarity of this pitch’s dormant function reluctantly acts as a sliver of calm to both the character and the listener.

with a premiere date of

Listen to all contemporary media. 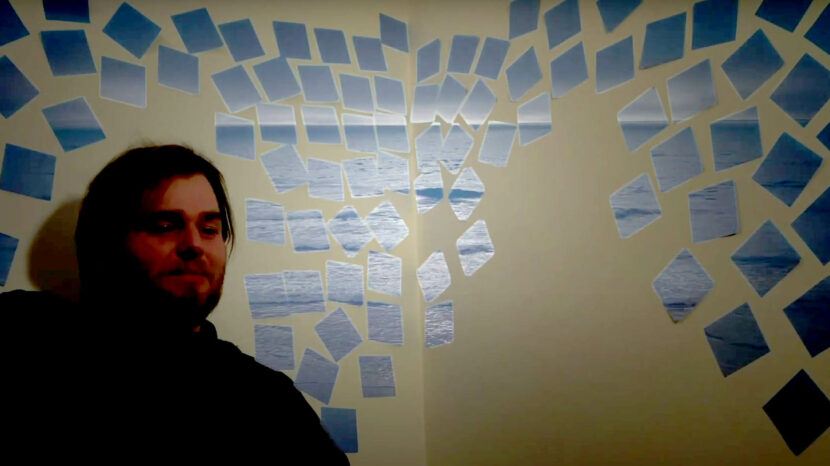 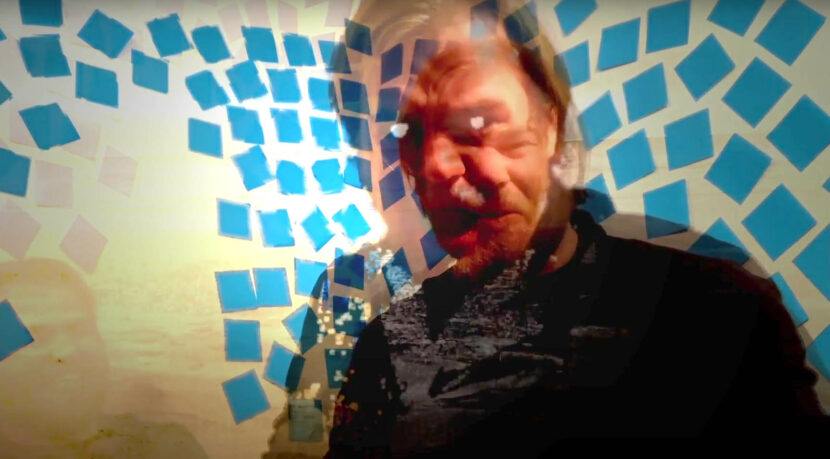 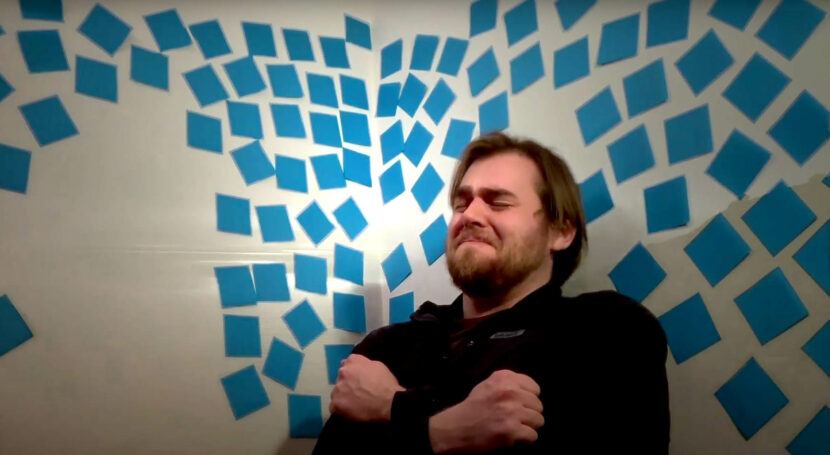 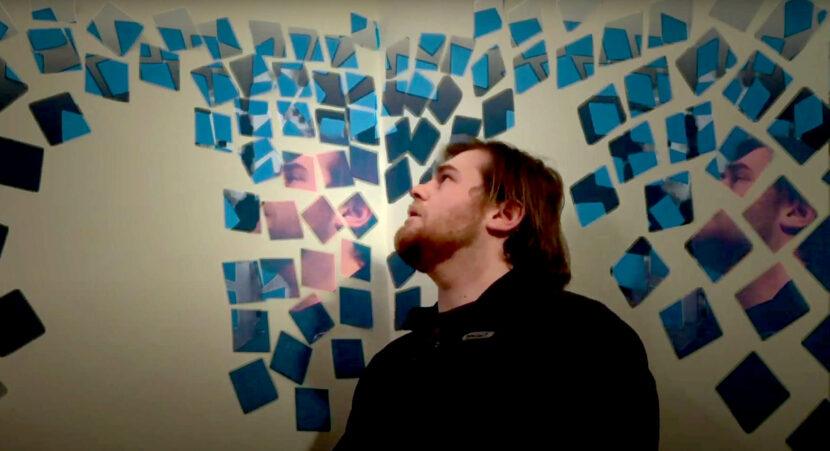 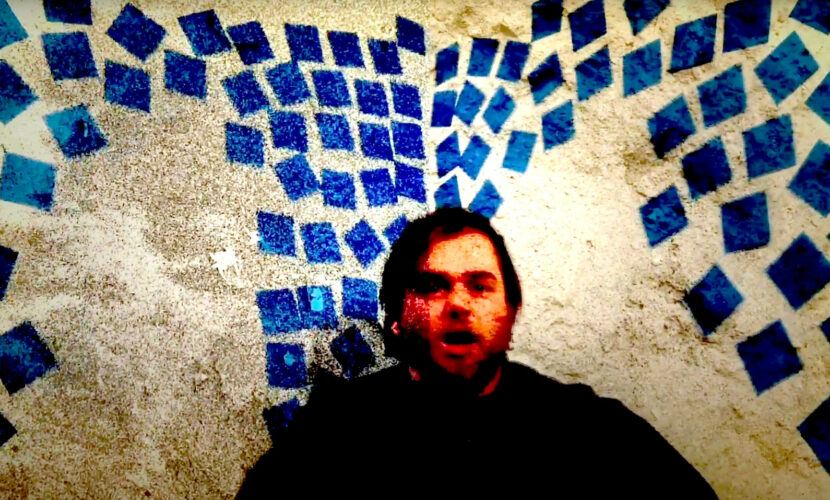