Between the Far Spaces

“Amid its myriad flows and fusions, the history of the global occult reveals ‘hidden’ countercurrents of cultural connectivity between the far spaces of a world mysteriously conjoined.”*

“Between the Far Spaces” is a four-movement string quartet work that explores the psychological effects of cultural trends, more specifically, how people can influence others through the cascading effects of fear.

From the philosophical perspective, “Between the Far Spaces” illustrates how if a feeling is strong enough, the air between one person and another can be inhabited by nearly tangible tension. A seemingly organic phenomena that, in of itself, is manufactured by emotional intelligence and human behavior. Similar worries between the minds of a community tend to be inherently taught by way of cultural conditioning, though often, such strong effects stay hidden in the subconscious. This system of ever-strengthening, subjective yet parallel perspectives, create waves of thought that traverse through conversation, through each word and each societal norm.

**A big thank you to my donors on Ko-fi.com, especially the Proudfoot family.

Listen to all contemporary media 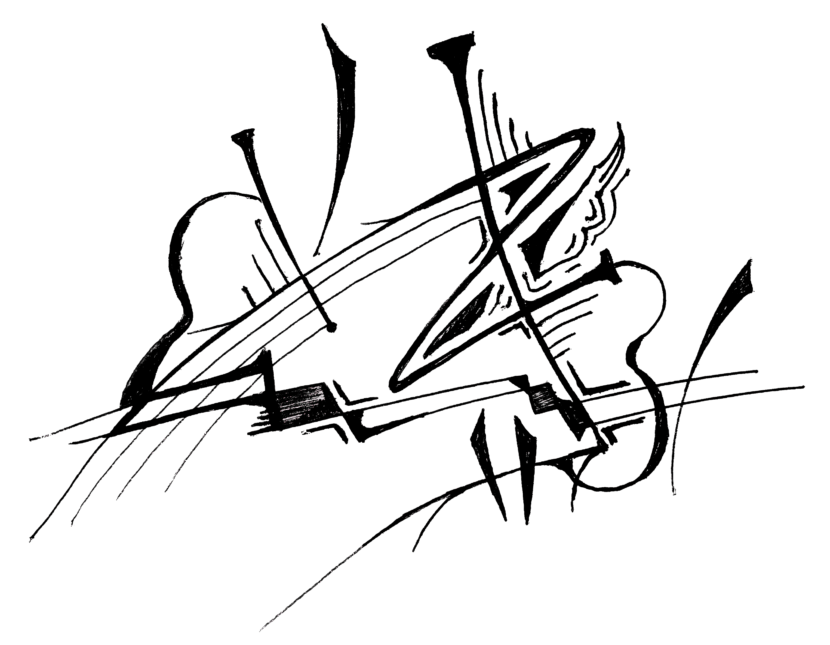 Original Artwork for the Score's Cover