While the viewer is engaged with the visual motion and interesting illusions of space and presence, the music may be experienced differently then when listened to by itself. There is a chance there is a unique level of engagement and immersion due to the complimentary relationship between the music and the video. 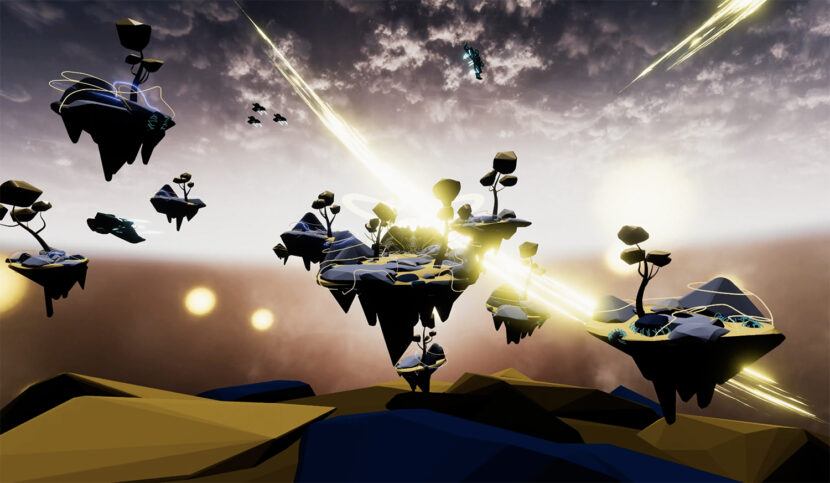 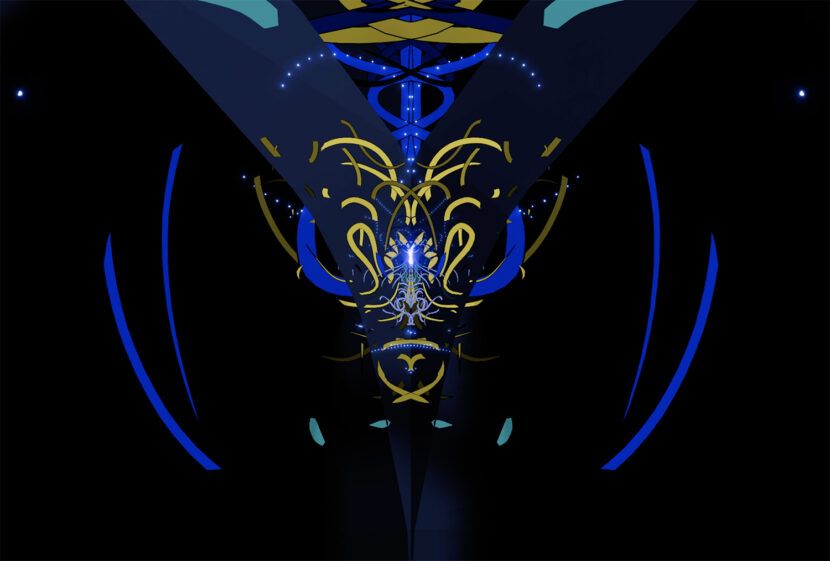 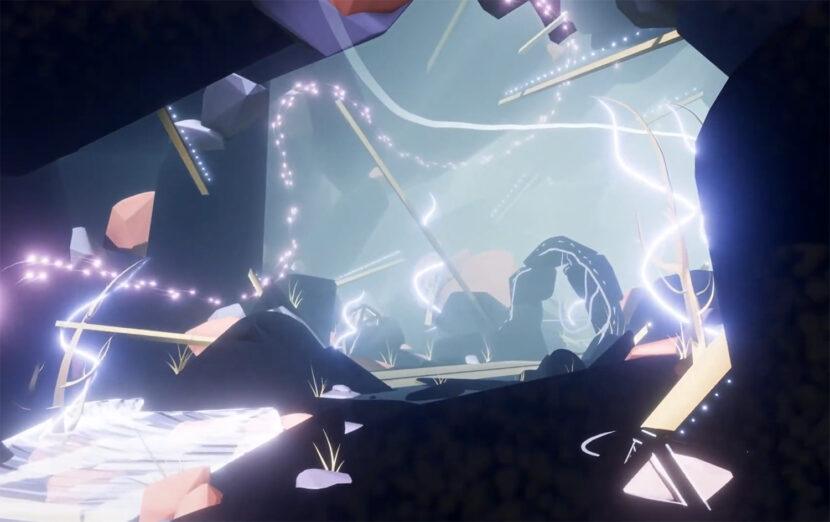 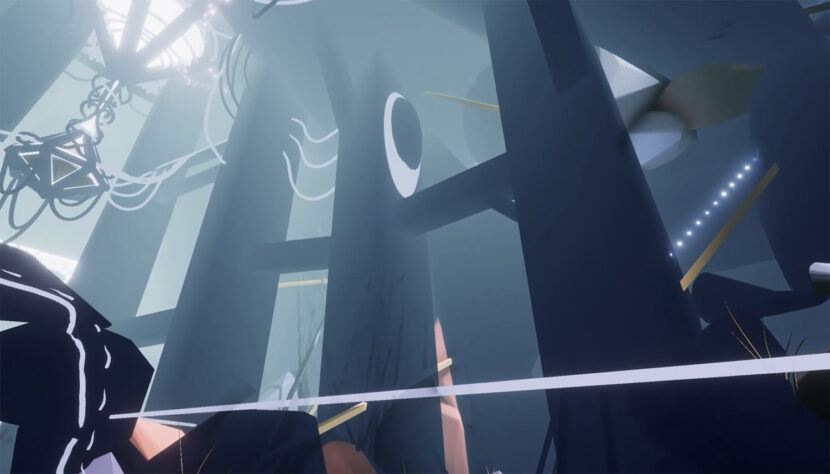